The good thing about 2017 is that it comes after one of the most politically and socially disruptive years in living memory, which means, as D-Ream famously said, things can only get better.

So let’s focus on the positives. Here are seven.

Well, that does rather depend on your definition of mainstream. At present it still accounts for less than 2 per cent of funds under management. But there are good reasons that it could genuinely go stratospheric this year, such as the impact of new legislation (see below on an EU directive victory from ShareAction).

Sophie Muller, head of research at EQ Investors, said: “We see increasing numbers of people who want their investments to have a positive effect on society and the environment, while still earning a financial return. Until recently the investment options were quite limited. From our conversations with asset management companies both in the UK & Europe, we expect to see new impact funds launched in 2017, for fixed income and equity asset classes. Given the positive feedback from potential investors we wouldn’t be surprised to see strong inflows over the next twelve months and beyond.”

One such launch is set to be The People’s Trust.

So if you like your money to be going to good things such as renewable energy, energy efficiency, fair trade, fair pay and businesses with a decent amount of women in them (for example), this is bloomin’ fantastic. 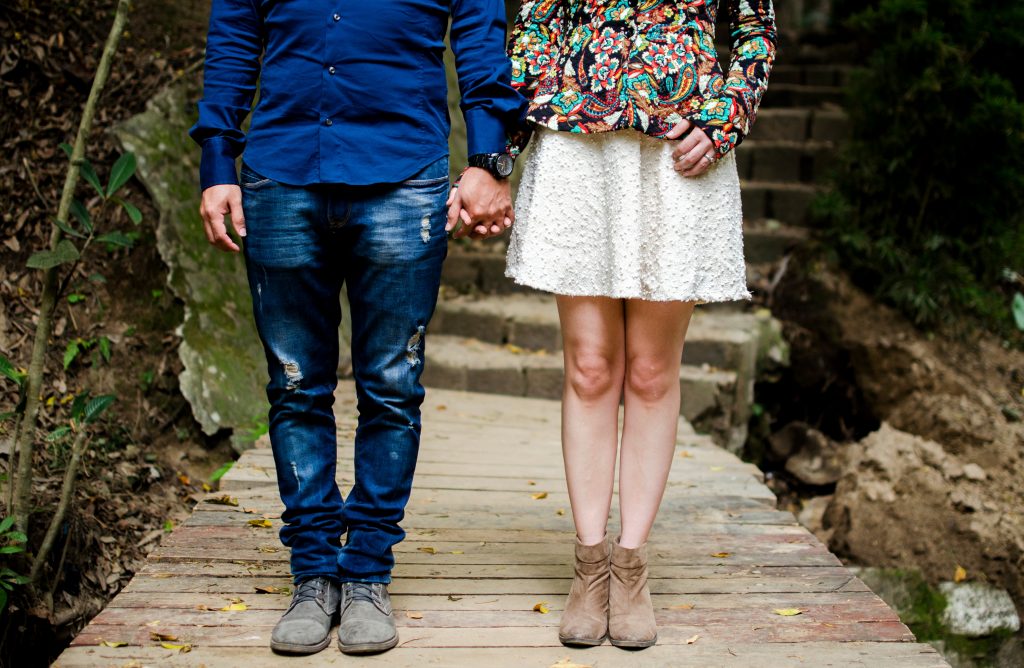 “We want to buy our own home”

It’s an ISA with a  £4,000 a year maximum that can be used either for saving for a first home or retirement – if you aren’t using it to buy a property then you keep it til you are 60, THEN get the money. Your reward for using this vehicle, on top of the returns, is a 25% government top up.

It’s been pretty controversial because of things like stinging exit penalties if you take your money out early and also a view that it will distract people from where their money should really be going – their pension, instead encouraging people to view property as a pension.

But actually, if you are in the target demographic (currently under 40) and use it sensibly for the stated purpose, not at the expense of your pension, then it is a great thing to get you into the savings habit. And who doesn’t want a home and a decent retirement, frankly?

New challenger banks such as Starling Bank, Monzo, Tandem and Loot have had lots of hype and lots of interest. Triodos, the responsible bank par excellence, is also planning a current account launch in 2017. The challengers, loaded up with cash and expectation from their venture capitalist investors, have kind of half-launched already, but aren’t completely operational in a way that would entice anyone away from the big four high street banks – yet.

If they are able to launch their full digital services this year, then we could be in for a bunfight in the current account market, as the big boys are finally punished for the treating their customers like shmucks all these years.

The big difference is that while existing banks tend to not really care how well you look after your money, this lot want you to actually engage with it by checking your balance daily, offering offers based on your spending patterns, etc. So if you are tempted by one of the new ones this year, look forward to better service, more convenience, fairer (cheaper) charges, if any at all, and a generally more interesting. Keep those eyes peeled.

Bulb Energy has had a fantastic beginning since launch last summer (sign up to Bulb through this link and get £50). It is joined by a healthy amount of competition in the form of the likes of Octopus Energy, Brighter World and M & S Energy. See our reasons to switch this year blog to get you in a greener mood.

Inflation is running much higher than is healthy and some analysts think could even hit 5 per cent this year. The only thing to do about that is to raise interest rates. But the Bank of England will not be keen to do so quickly, given levels of indebtedness.

Your views on interest rates depends entirely on whether you have more borrowings or more savings. If you are on this site, you are likely to be younger and therefore quite pleased if rates stay low and your student debts, credit card, personal loan or relatively high mortgage borrowings are still going to be not costing you too much at all.

However, if you have a lot in cash savings, or are drawing a pension, or have very little debt left on a property, credit cards or loans, you will not cheer continued low interest rates and will be rather pleased to see rates shift up a notch. What no one wants is a shock. A small rise this year shouldn’t tip anyone into the debt danger zone, and would be a sign of confidence.

#Fintechforgood is coming along apace. A new app called Shape is like an answer to our prayers. We’ve not thoroughly road-tested it yet as we only discovered it a week ago but the blurb says: “We believe a good investment doesn’t just provide a return. In our view, companies have a moral obligation to do more for society. Shape aims to help you consider this when selecting stocks to invest in.” You can’t actually invest via the app itself, but if you want to educate yourself on investing responsibly, it’s just the ticket.

Ethivest – a new responsible “robo” investment platform, is another one we are keeping an eye on as a potential challenger to the likes of Nutmeg and Moneyfarm.

There’s even the chance, we hear, that some existing robo platforms will introduce some responsible options in response to customer demand (it’s not just us).

ShareAction, a responsible investment campaign group, wants “2017 to be the year when the investment system becomes accountable to ordinary people and savers like you”.

It made great headway in 2016 with a successful campaign to introduce an EU directive to make it clear that pension funds, which are responsible for whether £ trillions of our money is invested in, for example, planet-destroying oil and gas or more sustainable activities, now MUST consider ESG in their risk management and governance and explain how in a publicly available Statement of Investment Principles. Then the UK went and voted for Brexit, so this may not now apply to UK pension funds, although they may choose to follow it anyway (we hope).

Positive Money is a campaign group that wants to see all the money sloshing around financial markets end up in the real economy, rather than in the pockets of the financial services industry.

Currently around 3 per cent of all the money in circulation actually ends up invested in businesses and people that produce something. The 97% majority is simply being recycled around the City. Positive Money thinks that if we can solve the problem of where money ends up, we can solve the problems of inequality, debt and high house prices. Watch this great video.

In 2017, Positive Money will be campaigning to introduce “sovereign money”, which puts the job of money creation into the hands of the state rather than banks in order to solve problems caused by where money goes. If you are interested in keeping up to date, get involved.

The 10 best ways to make your money count for COP27