Will sustainable investment compromise my returns?

Good Money Week runs from October 8 to 14 this year. Check out our live lunchtime debate, “What does impact really mean?”, next Wednesday, October 11 at 12.30pm, on the Good With Money youtube channel (subscribe for alerts).

A viewpoint from Camilla Ritchie, Senior Investment Manager at 7IM 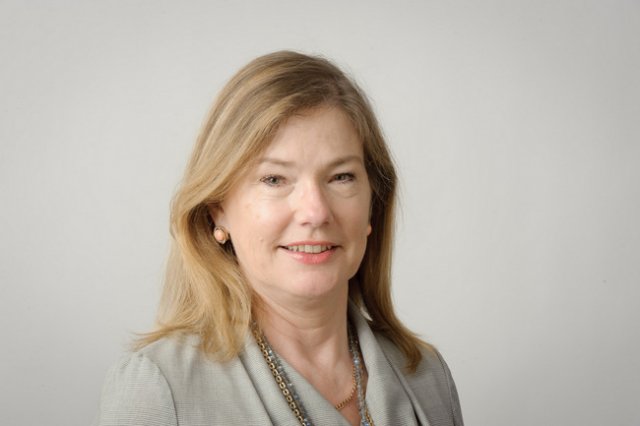 “The lines between ‘sustainable’ and ‘ethical’ can be quite blurry and funds in this sector come in all shades of green. I look at assets where the underlying companies, countries and institutions score well on social and environmental criteria, but it is important investors look at what rules the manager applies.

“Electric cars are perhaps a case in point. James Dyson announced last week that he expects to have an electric car in production by 2020. Whilst welcome news to urban dwellers suffering high levels of pollution from petrol and diesel cars, from my perspective there’s a bit more to it than that. If the electricity charging the batteries is generated by coal fired power stations, pollution is still happening – just in a different place.”

Ms Ritchie says: “It’s been professionally and personally satisfying to watch the evolution of investment companies in the renewable energy infrastructure space, where spectacular growth in assets has come despite significant headwinds like changes in Government policy towards renewable energy and a fall in the oil price.

“This has come hand in hand with a substantial fall in installation and operational costs leading companies to look at how to approach the post subsidy era, with some beginning to look at the potential that battery storage might have for the ‘intermittent’ energy sector.”

Interview with Matthew Clayton,  managing director of Thrive Renewables, on the renewables comeback.

A useful source of alternative income, these renewable infrastructure companies have dividends linked to inflation which makes them attractive as part of a multi asset portfolio.

According to the Association of Investment Companies (AIC), assets in the Sector Specialist: Infrastructure – Renewable Energy sector have grown 375 per cent since the sector was established four years ago to end August 2017. This makes it the second fastest growing investment company sector over the last four years, behind the Property Specialist sector, which has also been on Ritchie’s radar. Ritchie invested at launch into Civitas Social Housing, which owns assets mainly in supported living social housing, and Residential Secure Income, which targets supported living and shared ownership housing helping ‘generation rent’ to afford to buy.

Also in the news last week was Shadow Chancellor John McDonnell’s announcement that a Labour Government would nationalise Private Finance Initiative (PFI) assets. Once seen as a neat solution by the Labour Government to fund big infrastructure projects, the sector has suffered from a reputation of being poor value for money, although this largely applied to the early projects.

Ms Ritchie says: “We see risk to infrastructure companies as being fairly low. It would be expensive for the Government to break these PFI contracts, adding to its already enormous debt pile and with shareholders in infrastructure companies, largely pension and other funds which are owned by the many, suffering. In a later statement from the Labour Party, the nationalisation threat was downplayed.”

Can sustainable investing be a drag on returns?

Commenting on whether sustainable investing can act as a drag on returns, Ms Ritchie says: “Sustainable investing can actually improve returns and reduce risk, potentially protecting your portfolio from some nasty shocks. For instance in May 2015, Volkswagen fell out of the MSCI ACWI ESG Index – an index which screens for environmental, social and governance factors – over governance concerns. Months later, diesel emission test results were exposed as being rigged and the share price plunged.

“This is an extreme example in terms of the timing of a firm with poor governance being involved in a scandal. But it is reasonable to suggest that a firm that produces high levels of emissions during a manufacturing process may be exposed to potential future legislation, such as a carbon tax. Or a firm that treats its employees poorly may face a backlash from its consumers and see its sales plummet.”

Core active strategy, but with tactical use of passives

Ritchie uses both active and passive strategies and was an early adopter of ESG-screened ETFs. While the fund has a core actively managed equity and bond allocation, regional equity ESG screened ETFs can be an efficient way to tactically tilt the asset allocation.