Sustainability is rising up the ranks of investment priorities, fuelled by increasing evidence that such an approach can support long-term profits.

The Investment Association (IA) described the increase in popularity as notable. Net retail sales of ethical funds were £151 million in December 2017. Funds under management were £15.4 billion at the end of December, representing a 1.3 per cent share of a total £1.3trn industry funds under management.

The IA said it will launch a “Sustainability and Responsible Investment Policy Group” to provide a hub for “investor leadership to further promote sustainable investment in our industry”.

Subscribe to the Good With Money YouTube channel for details of our next webcast: “What are the most profitable trends in sustainability?”

Alastair Wainwright, Fund Market Specialist of the IA, said: “Fixed Income was the best-selling asset class in 2017, which was also its best-selling year, with a total of £14.3 billion in net retail sales. More than half of this went into the £ Strategic Bond sector, which attracted £7.5 billion from UK retail investors and was the best-selling IA sector.

Mixed Asset funds ended 2017 with a bang after receiving £1.7 billion in December – their highest net retail monthly inflow ever. This brought net retail sales to £13.5 billion over the last year. The Mixed Investment 40-85 per cent shares and 20-60 per cent shares sectors took in £2.8 billion and £2.5 billion in 2017, respectively, whilst £5.8 billion was invested in Mixed Asset category within the IA Unclassified sector.

Equity funds experienced net retail sales of £10.5 billion, a significant improvement on 2016’s outflow of £8.5 billion. Global was the best-selling sector within equity and second best-selling IA sector altogether, having received £4 billion in new retail money. UK Equity funds on the other hand continued to be unpopular with UK retail investors throughout 2017 as they experienced an outflow of £2.6 billion.” 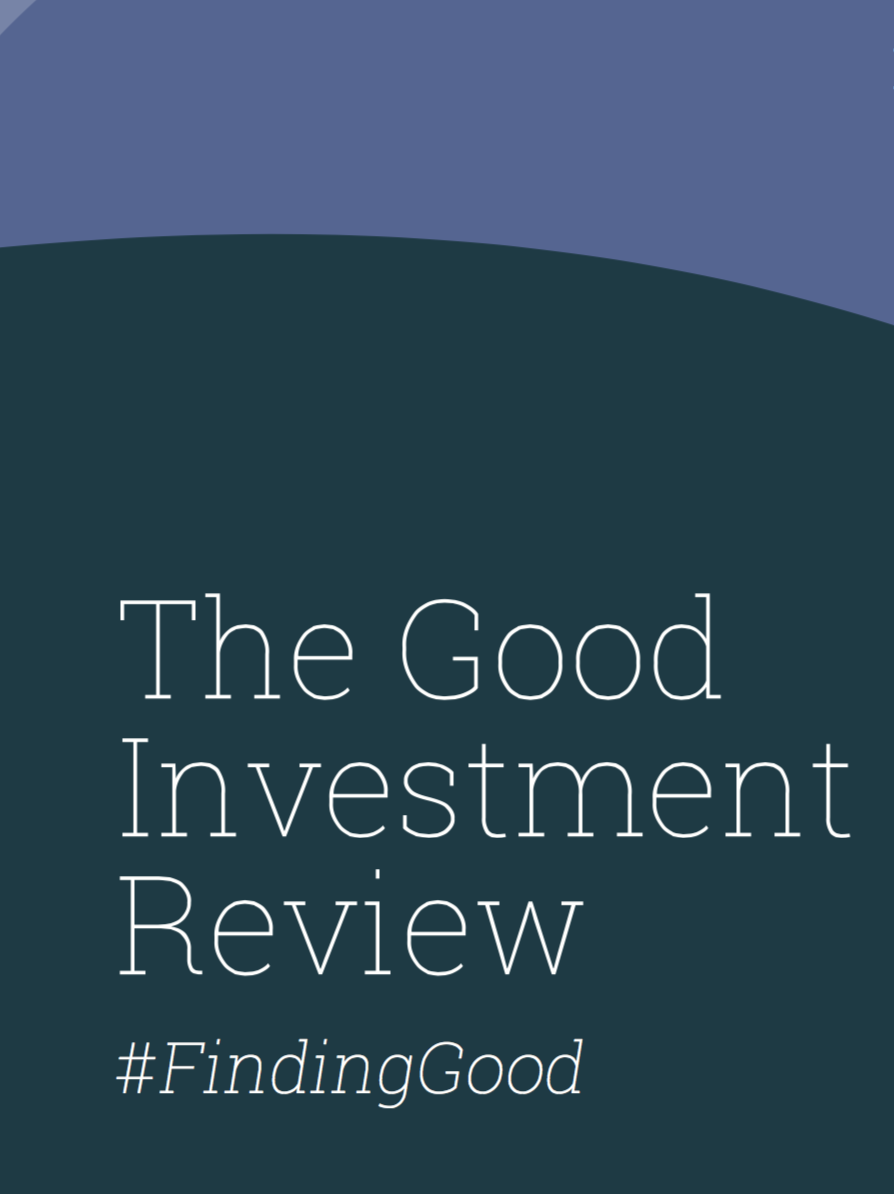