Clemmie Telford, Mother of All Lists, on pensions 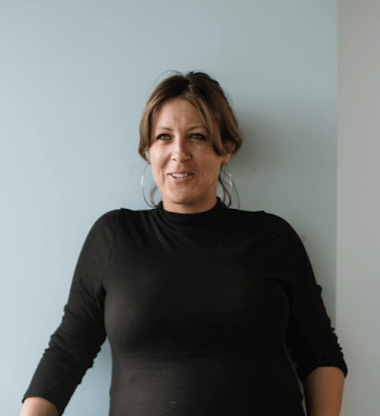 Gahhhhhh no I didn’t! It is such a reality check to see a number there in front of me (us). Right now retirement seems way off, but I am sure everybody thinks that and then the days, weeks, years soon fly by. And if you carry on living in denial like me you’ll have very little to live off!

No. Sort of. Don’t know?! This is so exposing! I used to have a pension at my old workplace. But I have zero idea how much it is worth. Or even how I might go about accessing it.

I don’t know my husband’s pension either. So I don’t have the foggiest how much our pension pot is worth or how much it will be worth when we retire.

I pride myself on being relatively on top of things, but this has definitely slipped through the net!!

Do you worry about not having enough money when you retire? If not, why not?

I didn’t worry about it until now!! It’s not so much that I have specifically been avoiding looking at pensions, it’s more that I have been so focused on just surviving the here and now. Getting through maternity leave, affording childcare, making mortgage repayments, that I haven’t really stopped to think about the future. I’ve been putting it down as ‘one of those jobs I’ll think about later’.

It’s definitely time to stop burying my head in the sand. Especially since I became self employed earlier this year. There is no longer ‘someone in HR’ doing it for me!!

If you don’t have a pension pot or a very small one, can you describe how this makes you feel?

Panicked! My palms are actually sweating as I type this. Also a bit embarrassed and naive. But also motivated to get on and sort it out.

If you do not have a pension pot or a very small one, do you anticipate you will live off your husband or partner’s pension?

Errrrr no. I am proud to be financial independent, something I definitely want to carry into my, soon to be established, pension pot.