Triodos Bank has been named a finalist in the British Bank Awards 2020, reflecting the rising demand for ethical banking.

The awards, voted for by the public, are designed to find the best new innovations and the financial brands providing the highest levels of customer satisfaction.

Voting is open until February 9, and the winner will be revealed on March 12.

Triodos chief executive officer Bevis Watts said that being ranked alongside much bigger names reflects how customers increasingly want to know their money is being used for good. 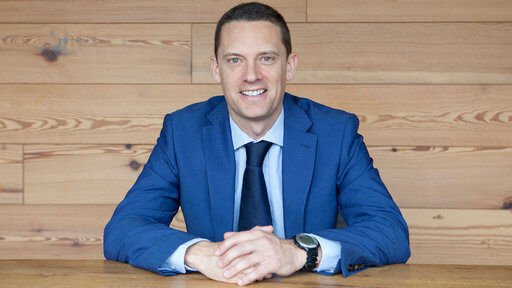 He said: “There is a growing demand for financial institutions to be transparent and accountable. As public pressure to act against the environmental and climate emergency has grown throughout 2019, and shows signs of continuing to grow in 2020, our mission to use money to support positive change has never felt more relevant.

“People are no longer content to hand over their money to be used for purposes that are not aligned with their personal values.”

He said: “For 25 years we have chosen to focus on finance that will change the world for the better. In one year alone, we are able to finance the equivalent of 32 million organic meals, 2.5 million households worth of green electricity and care for 41,000 elderly people through our European operations. What we do with your money every day makes a difference.”

Triodos has also been nominated in the ‘Customer Service Champion’ and ‘Best Current Account Provider’ categories.

Mr Watts added: “Our current account demonstrates that everyday banking is possible in line with your values. The more people that join us, the more positive impact we can make.”

Last year Triodos was granted a UK banking licence to operate Triodos Bank UK Ltd as a subsidiary company, in preparation for the UK’s withdrawal from the EU.