Global oil giants – which are collectively responsible for half the world’s energy output – are still ploughing billions into fossil fuels while keeping investors quiet with high dividends. However, a new commitment early this year by BP to reduce its greenhouse gas emissions to net zero by 2050 shows that the industry is coming to an important crossroads.

Here, Louisiana Salge, Impact Specialist at EQ Investors, explains why investors should be aware of the inherent risk they are taking by investing in non-transitioning energy companies. 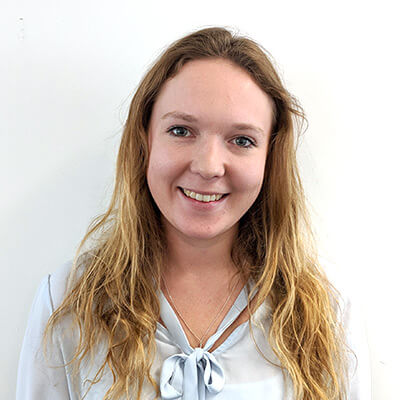 In early February, the chief executive of BP – one of the largest historic greenhouse gas emitters on the planet – set a target to reduce its greenhouse gas emissions to net zero by 2050. While the timescale may not be ambitious enough, the announcement reflects the nervousness that is increasingly present in the energy sector.

For BP to radically reduce emissions from both its operations and its fossil fuel based products, a fundamental change to its corporate strategy and capital expenditure is needed. We are interested to see what BP will do about its existing pipeline of fossil fuel exploration projects, and the fossil fuel reserves that make up so much of the value on its balance sheet.

In order to achieve the targets set out in the Paris climate agreement, the hard truth is that the majority of known fossil fuel reserves need to stay in the ground. Reserves on balance sheets that cannot be explored and monetised become ‘stranded assets’ (assets that are obsolete or non-performing).

Despite big PR commitments to align with a carbon-constrained future (and anticipated climate change regulation) oil majors’ expenditure tells a different story. The top 10 energy companies are still planning more than $1 trillion (£0.77 trillion) of projects by 2030. It all shouts denial, while majority shareholders are kept calm with high dividends. In our view, investors should be aware of the inherent risk they are taking by investing in non-transitioning energy companies.

We have already seen some evidence of these risks materialising. The energy company Repsol SA has written down €4.8 billion (£4.14 billion) in fossil fuel asset values, realising that its decarbonisation plan renders it much less attractive. Chevron has written down $10 billion (£7.7 billion) in asset values as environmentally challenging shale has become less attractive. Even Schlumberger, the largest oil and gas servicer, has announced a $12 billion (£9.2 billion) write-down.

While still limited in scope, these events indicate that climate action pressure by governments is materialising in company’s finances and has the potential to hit shareholders. And it’s not only traditional direct energy exposure that poses risks: that’s why we look at exposure across the entire fossil fuel value chain to future-proof our Positive Impact Portfolios.

Louisiana Salge, Impact Specialist at EQ Investors, explains why investors should be aware of the inherent risk they are taking by investing in non-transitioning energy companies.