Should investors be concerned by inflation?

Concerns about inflation have become increasingly prominent over the last few months. Recent inflation readings from the US in particular have been above consensus and considerably higher than the Federal Reserve’s long-term target of two per cent. It is not simply a US phenomenon: the year-on-year change in the UK consumer price index (CPI) has also breached two per cent.

Central bankers have so far dismissed the latest inflation readings as “transitory”, and the reaction from markets has been relatively muted. Bond yields have fallen from their highs in the spring and it appears that investors on the whole are relaxed about inflation.

Are investors being complacent or are the inflation risks already priced in? Here, some of Liontrust’s fund managers discuss the potential impact of inflation on markets. 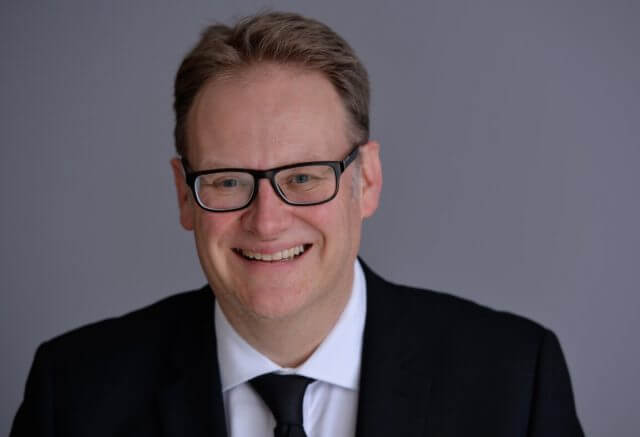 David Roberts, from the Global Fixed Income team, believes the market is too complacent about the extent to which current inflation is structural rather than transitory.

Most G7 central banks have a target for consumer price inflation of around two per cent. The chart shows that at the end of May, G7 consumer price index (CPI) inflation averaged 3.5 per cent – well above target and above the 1.5 per cent average for the last decade. And that was before the US reported 5.4 per cent for June.

Economists reckon over US$15 trillion (£10.9 trillion) has been spent in the last year as governments support economies. Cheap money, and plenty of it, has fuelled economic recovery. And with it, rising prices.

At the moment, central banks continue to buy bonds in the market – quantitative easing – to keep yields on bonds low, making it cheaper for companies and consumers to borrow. This is especially true when interest rates are kept at emergency levels. And that in turn fuels price rises in other asset classes.

But bond and equity markets so far remain relaxed about inflation. We have been talking “reflation” for a year but bond yields have not risen enough to disrupt riskier assets for more than a couple of days.

There is a danger markets are way too relaxed. Structural and cyclical inflation – from rising energy and food prices to the cost of a patio heater – could force central banks to be more aggressive than currently expected. We have suggested that US policy could be tightened earlier than many investors expect. 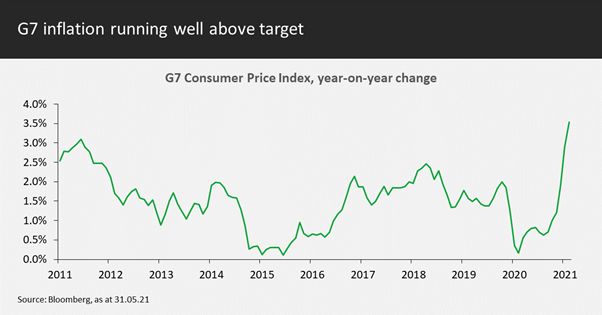 If inflation is to move higher, which areas of the market could benefit? James Inglis-Jones, Cashflow Solution team, suggests that inflation could provide a tailwind for value stocks.

While its long-term track record is excellent, value as an investment style has underperformed massively over the last decade. Strategies that endure this kind of return typically suffer from significant capital flight and fund closures – certainly, it’s the case that returns to value had been so bad that people were starting to question its ongoing relevance as an investment approach.

This period has coincided with falling bond yields and record low interest rates, partially due to an anaemic inflation environment. This post-pandemic economic recovery could see a sustained rise in inflation which should in turn be reflected in a rise in bond yields.

An ongoing rise in bond yields would represent the removal of a key headwind to value investing that has been in place during its decade of underperformance. Valuation models for growth stocks are very sensitive to the discount rate of their future assumed high growth. Low yields make growth companies look more attractive relative to value stocks but rising yields quickly erode the present value of future growth.” 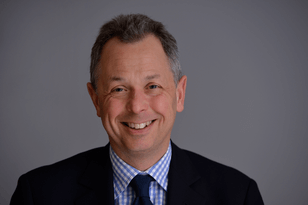 Anthony Cross, Economic Advantage team, explains those companies with barriers to entry and pricing power would fare well in an inflationary environment.

The Economic Advantage investment process that we apply to our funds is very much ‘bottom up’, involving a detailed assessment of the attributes which are key to companies’ success over the long term and across the economic cycle. It does not make an attempt to predict short-term fluctuations in macroeconomic or political variables. However, we believe that companies with high and sustainable barriers to competition should be better able to weather exogenous shocks such as increasing inflationary pressures.

We would emphasise that a company with true pricing power can pass on some or all cost inflation rather than having to absorb it through a reduction in profit margins. In more jargonistic terms, we would say that the company’s demand is relatively price inelastic, i.e. an increase in price will lead to a less than proportional fall in demand.

A good example of this is Diageo, which has a dominant market position and strong pricing power. As shown in the graph below, Diageo has been able to keep the price of Guinness in line with the wage inflation of manufacturing workers. All other things being equal, this means the cashflow that an investor receives increases over time with inflation; over the last 15 years Diageo has on average grown its top line by 5% a year. 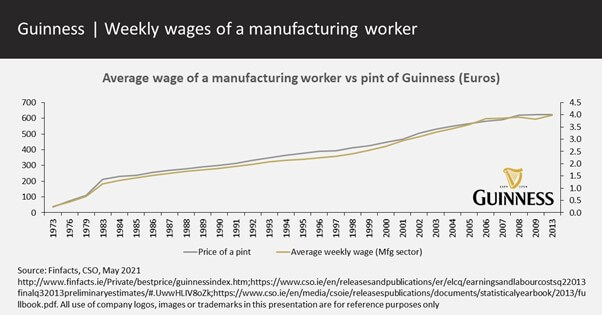 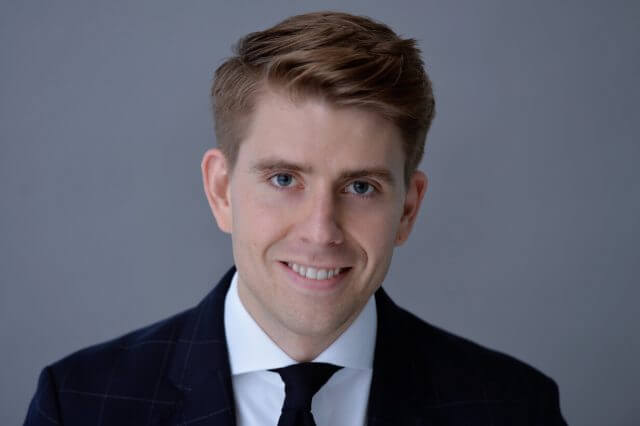 High-quality companies, the types our Sustainable Future process seeks, often have (i) a strong brand, (ii) a unique or differentiated product or service, and (iii) loyal customers. These attributes typically result in the company trading at a premium to more mediocre companies. These higher valuation, ‘longer duration’, companies are negatively impacted by rising interest rates as their valuation is based on strong cashflow growth well into the future.

However, these quality companies also tend to possess pricing power. Pure pricing power is the ability to increase prices of a product with little or no impact on demand. A good example of this might be a luxury good, where an increase in price has little impact on volumes sold – it may even make the product more exclusive and desirable, actually increasing demand. During times of inflation, where the prices of labour, raw materials and other inputs are increasing, it is important for a company to be able to pass these cost pressures onto customers in order to protect its profitability. Only these high quality businesses have this rare pricing power.

An example of a company with strong pricing power is the Dutch company ASML, held in our portfolios for over a decade. This company designs and manufactures semi-conductor chip machines and operates at the cutting edge of physics. The company has been developing a technology lead for over 40 years and there are now very few alternatives to its technology. Their products sell for many hundreds of million euros and has consistently been able to increase its average selling price in excess of input costs, evidenced by an expanding gross margin.

On the other side of the argument, might inflation expectations already be accurately priced in by markets? Liontrust’s Multi-Asset investment team suggests that the recent inflation reading has already been captured in current market prices and a sustained further increase in inflation is unlikely.

Despite efforts to calm markets, central banks are clearly walking a tightrope, working out the point at which inflation changes from a side effect of growth to a challenge to it and when to act to ensure economies stay upright.

For all the concern, however, our view is that we have already seen inflation in asset prices via the ‘gamification’ of investing, with huge rises in stocks like Tesla and corners of the market such as Bitcoin. While the factors cited by central banks (liquidity, base effects of higher energy prices and pent-up consumer demand) have created the current spike, we do not see conditions forming, for now, that pave the way towards persistent higher prices over the longer term. Wage inflation has traditionally been key to higher overall levels but the forces of globalisation and technology have kept this down in recent years and, again, we believe any meaningful pick-up here is unlikely over the medium to long term.

Even with the raised forecast for this year, the Federal Reserve sees inflation moving down to its 2% goal over the long run and continues to claim it has the tools to stop things running too hot.

Within our portfolios, we added to index-linked bonds last year, for which the income available rises in line with inflation. While not expecting persistently higher prices, given the fact central banks around the world are prepared to accept higher inflation as part of recovery from Covid-19, we feel higher index-linked exposure is a sensible holding and were able to access it at more attractive prices than today, where elevated levels are reflected in prices. As ever, we always want to prepare for eventualities rather than have to react to them.