What you need to know about: Tulipshare

Here’s what we think of Tulipshare – an activist platform that helps you invest to bring about positive change in publicly-traded companies.

Tulipshare is a new activist investment platform that enables people to push for positive change within some of the world’s biggest listed companies such as Apple, Amazon, Johnson & Johnson and Coca-Cola.

Launched in July 2021, the London-based platform encourages people to rethink the way they invest in businesses, essentially giving them the chance to vote with their money. It works on the idea that once someone owns shares in a company, they have a say on how it conducts its business.

While an individual would would need a lot of shares (and therefore a lot of money to invest) to have a voice, Tulipshare cleverly pools people’s shares together to give them collective voting power at shareholder meetings. This means that everyday investors can influence a company’s ethical behaviour with an investment starting at only £1.

This is a different approach from more typical ethical investing, where you invest in companies that are already doing positive things. With Tulipshare, you are buying your say to change the negative behaviours of large companies.

To join the platform and start investing, simply download the Tulipshare app and provide some basic personal financial details. You then select a live campaign you want to back. These currently include:

You will need to transfer money to the platform, starting from £1, and this is invested in the relevant company on your behalf.  When enough people have invested in a cause to acquire voting rights as a company shareholder, Tulipshare will vote in the boardrooms on their behalf.

Through an in-app newsfeed you can monitor the progress of your campaign. You’ll see regular updates such as responses from the company, any news coverage and when the campaign has been completed.

Tulipshare is regulated in the UK by the Financial Conduct Authority (FCA). Your money is held by a separate company called Drivewealth and is protected against theft or if Tulipshare were to go bankrupt. However, as with any investment, your money is not protected from any falls in market value and your capital is at risk.

All investments on Tulipshare support campaigns that seek to improve environmental and social corporate policies. The more investment it gains in its campaigns, the more chance there is that those companies will listen and take action.

While other ethical providers typically screen out companies involved in negative behaviour and industries, Tulipshare actively invests in them in order to help bring about positive change.

In March 2022, Tulipshare successfully prompted a vote by Johnson & Johnson shareholders to stop sales of its talcum powder after it was found to contain traces of cancer-causing asbestos.

Tulipshare’s chief marketing officer Jenna Armitage told Good With Money: “Since our company launched in July, we have created eight campaigns to drive ethical change at companies like Coca-Cola, Apple, and JPMorgan.

“Our campaigns at Johnson & Johnson, Amazon and Salesforce will be presented to shareholders at their annual general meeting of shareholders (“AGM”) to vote on our ESG proposals. This is the first time an activist investing platform will be on the proxy at a public companies AGM which historically has been dominated by institutional investors – signalling that retail investors are looking to get more engaged around corporate governance issues. ” 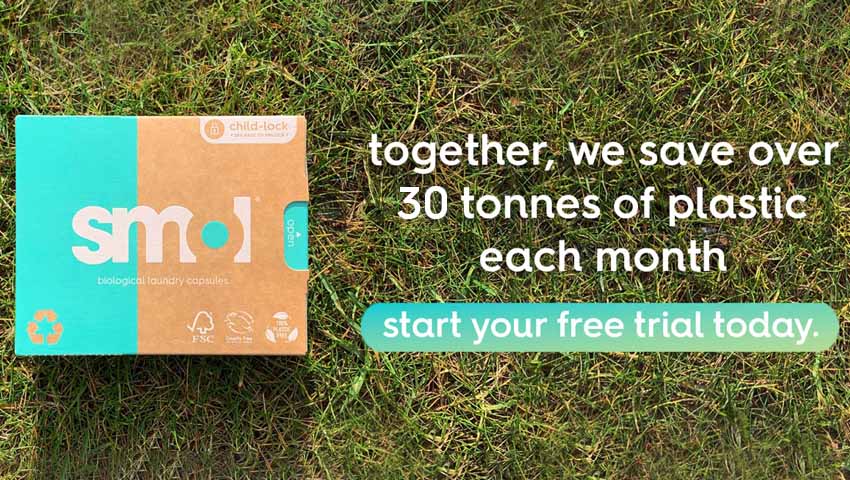 To invest through Tulipshare, you must first change your British pounds into US dollars. When you do this, you will be charged a currency conversion fee. The fee you pay is based on the amount you are transferring, but will not be more than 0.75 per cent.

How does this cost compare with competitors?

Tulipshare is breaking new ground when it comes to activist investing for everyday investors. Therefore it doesn’t currently have any like-for-like competitors. If you take the direct positive impact route, The Big Exchange charges an annual fee of 0.25 per cent plus fund manager charges of between 0.8 and 1.8 per cent. CIRCA5000 charges a flat fee of £1 per month and Clim8 Invest has an annual management fee of 0.6 per cent (alongside a portfolio fee of 0.35 to 0.5 per cent).

The Good Guide to Pensions 2022

Other options for investing to make a positive impact are: