#ThisMumSaves – a new campaign from Good With Money and PensionBee ???

Mums know a thing or two about self-sacrifice.

There’s sleep, the ability to visit the toilet in private, silence, sanity. There’s also that irksome matter of financial security.

The most obvious financial sacrifice is usually either proper income – or whopping childcare bills if the income remains.

But there’s one big financial sacrifice that we don’t talk about over a Percol instant, or over the Spag Bol at dinnertime with DH, or even to ourselves in our own heads if we can avoid it. That’s pensions. 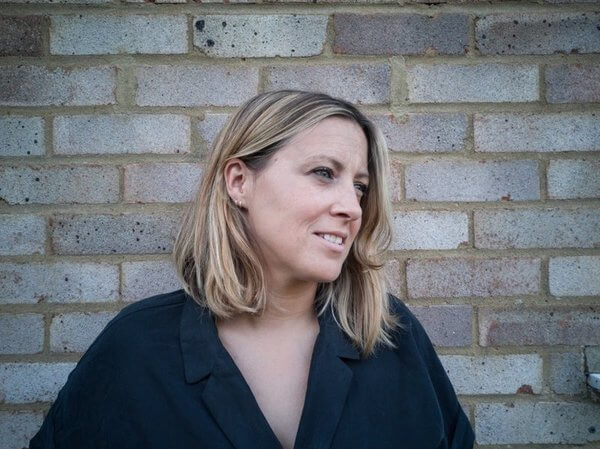 Clemmie Telford, Mother of All Lists, answers questions about her retirement savings

Read what Clemmie Telford, Mother of All Lists, had to say about her own pension savings for #ThisMumSaves

We are all going to need one in future, or else destitution awaits. That’s not an exaggeration – the state pension is £164 a week – £8,500 a year. It will be tricky to afford lovely hols and nice presents for the grandkids, plus home improvements, clothes… all things that you will still need as an adult human, albeit an older one, on an amount of money that Kim Kardashian (possibly) wipes her bottom with in a year. You don’t suddenly stop needing to spend when you hit 66.

There are an estimated 600,000 self-employed part time women in the UK – many of whom are mothers and work around their children.

Self-employed people often do not save into their own pensions. According to recent research from Prudential, more than two fifths (43 per cent) of self–employed workers do not have a pension, 36 per cent say they can’t afford to save into a pension and 31 per cent will rely on the State Pension to fund their retirement. If they do save into a private pension, it’s often not as much as they would get from a workplace scheme.

Mums who take the decision to go self-employed and part-time so they can be around for the kids – frantically squeezing in two hours here and two there in between school hours or after bedtime – are right in the self-sacrifice zone. And that’s a dangerous place to be when it comes to pension saving.

Read what Clare Lush, My Tunbridge Wells, had to say about her pension savings for #ThisMumSaves

Financial aspirations for this group (which I am proudly in) tend to be as high as “paying the bills” or “making sure we can get by”. Not “making sure I can do school pick ups AND contribute to a rock star retirement”. Our own retirement income is a natural and obvious sacrifice to make.

Taking a look at the figures makes you suddenly want to hoik it up from the bottom of the to-do list, where it currently languishes somewhere underneath booking a dentist appointment and getting some new blinds. 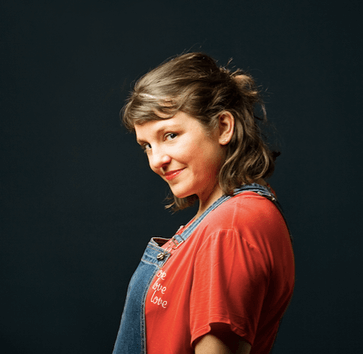 Read what Kate Starkey, Cheltenham Maman, had to say about her pension savings for #ThisMumSaves

Recent research from Which? suggests a couple needs a £210,000 to achieve a “comfortable” income in retirement. Even if you’ve got a former workplace pension from the past sitting somewhere accruing something, if you are in the child rearing years, this dim and distant past pot is unlikely to be worth enough when you retire unless you keep on adding to it (or a new private pension now) (Do you know how much it is worth? Has your old provider even got your address anymore???)

Unimaginable six figure sums that you’ve GOT to achieve are terrifying. But don’t let fear get in the way.

One step you can take today is to have a play around with this pensions calculator – it lets you put in different contribution amounts to see what they will generate for you when you retire.

Let’s all of us do it now – just for two minutes. It could be the best thing you do for the you of the future – the one you don’t want to think about much – but the one that will still be there, once the kids have flown the nest, will still want a bit of disposable income for this and that, and deserves to not be worrying about money.

Look out for more inspiring money blogs from Good With Money in the next few weeks.

And it’s Good Money Week on September 28! This year, the annual campaign will be focusing on women and investing – for more inspiration, tips, guides and FOCUS! ? #GMW18

Investing for the planet, people - and profit 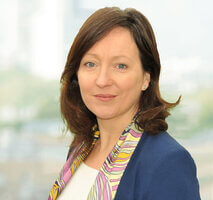