IFISA? Up. Lifetime ISA? Up. Stocks and Shares? Up. Cash? DOWN

The way the UK saves is changing.

People are responding to an increase in the amount of choice available in the tax-free ISA world by moving out of cash ISAs and into new IFISAs and Lifetime ISAs (ISA stands for Individual Savings Accounts, just btw).

In the wake of an increase in “robo” investing platforms, which make investing simpler and more accessible, there has also been an increase in the number of accounts, the amounts subscribed and the annual subscription to stocks and shares ISAs – the more traditional ISA investment option.

Download the Good Guide to Stocks and Shares ISAs here

Figures from HMRC show that the amount of money being invested in Innovative Finance ISAs (IFISAs) has increased by over 700 per cent in the last year, with six times more people now saving into an IFISA.

See seven of the most ethical places for your IFISA money

Why the rise in popularity? Paul Sonabend commercial director of Relendex, a lending exchange for property investors, said: “IFISAs are giving savers the chance to earn higher returns on their money. The interest rates offered on these products outstrip the rates offered by high-street lenders on traditional Cash ISAs which can be as low as 0.2 per cent. With inflation running at 3.4 per cent, traditional savings accounts which are not matching the rate of inflation are losing money in real terms.”

Meanwhile, take up of new Lifetime ISAs has been encouraging, with 166,000 accounts opened, £517 million subscribed and an average investment of £3,114. These ISAs were introduced in April 2017 and offer eligible investors who are aged between 18 and 40 at the time they open the account a 25 per cent top-up from the Government, if they use the money for either a first home or for retirement – a kind of pension top-up (Good With Money has been in favour of the Lifetime ISA from launch and it appears the “free money” message is really sinking in with millennial savers who struggle to save).

While we are celebrating the rise in popularity of all kinds of ISA, spare a thought for poor old cash accounts. While they do lose their owners money in real terms, they can still be a handy repository for specific short term funds – the holiday fund or the Christmas fund, for example. But such on-tap cash savings need not be in the form of a tax-free ISA for the majority of savers, as the first £1,000 in interest on any cash account is tax-free these days anyway. 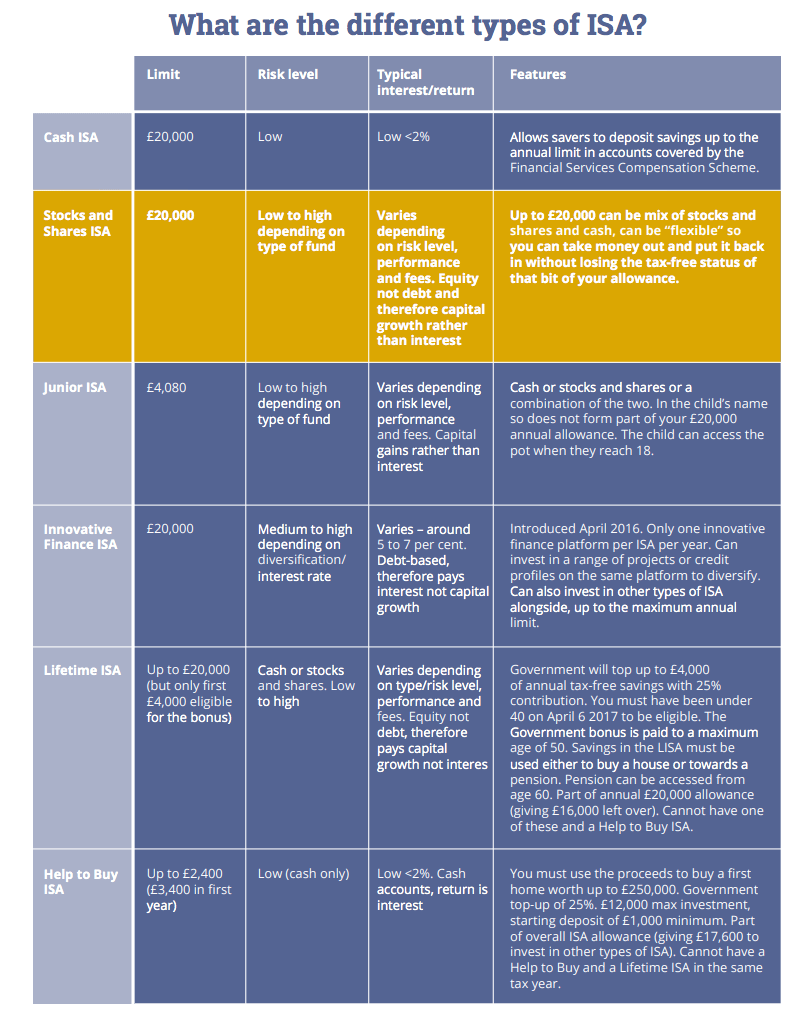 Top 5 money resolutions and how to stick to them!